The strongest link in your supply chain
Linked In RSS

As a proud member of the NCBFAA, Mullins International Solutions takes the Hill annually to meet with our Senators & Congress to discuss and present issues that are important to the international trade community.

This past Tuesday, September 13, 2016 I had the distinct pleasure and honor of joining hundreds of international trade professions from across the country, including a delegation of 17 from GA representing eight companies (CH Robinson; EMO Trans; Future Forwarding; JAS Forwarding; John S. James Co; Lee Hardeman CHB; and Lisa Ragan CHB) as well as the Atlanta International Forwarders and Brokers Association and the Independent Freight Forwarders & Customs Brokers Association of Savannah.

ACE/ITDS: AN UNFINISHED SYSTEM
We urged Congress to continue funding and mandate that DHS/CBP make the ACE system fully functional. Addressed also was the outages that plague the community and bring our work to a standstill creating significant business disruptions. Additional concerns were expressed in regard to the increase from $200 to $800 for low valued entries; the size limits of data now required to obtain release; House Bill of Lading release for ocean imports; and the Automated Invoice Interface which had been replaced with a manual DIS provision.

Port Congestion: A Follow-up report
We asked Congress to require DOT to utilize the port metrics analytic approach provision that was added to the Highway and Transportation Funding Act to develop data for providing transparency on port congestion and efficiency. In regards to the labor negotiations of the ILWU and the ILA, we encouraged them to take a strong role in promoting the dialogue. In our conversations with Congress we detailed the FMC’s jurisdiction over the inappropriate application of demurrage charges in times when port operations are suspended due to extreme weather or other disruptive events. We called on Congress to continue navigation program funds at last year’s level in the CR and to, at a minimum fund TIGER in excess of $500M for infrastructure and dredging.

Congressional Action Needed on Water Resources and Development Act of 2016
We informed Congress that it is critical that Congress act in this session to pass WRDA reauthorization legislation that expands and modernizes our ports and waterways to compete with the rest of world. And on 09/15/2016 S. 2484 passed in the Senate with an amendment by Yea-Nay Vote. 95 – 3.

During the conference we also had the opportunity to address the Commissioner and Assistant Commissioner of Customs, FMC, as well as other CBP and TSA officials. 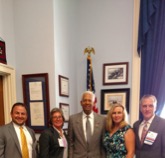 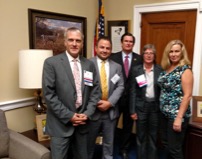 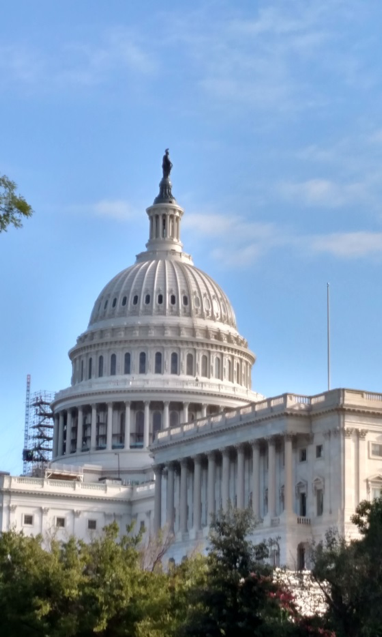 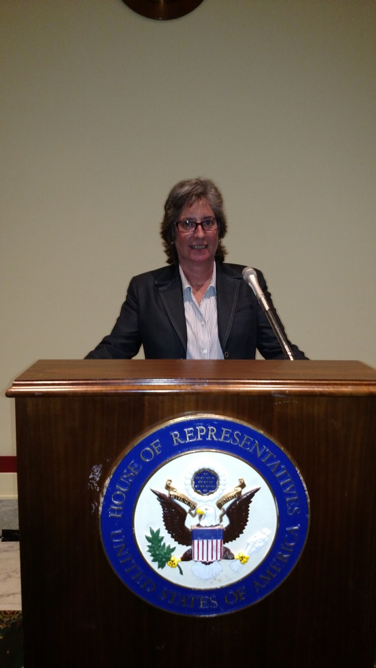 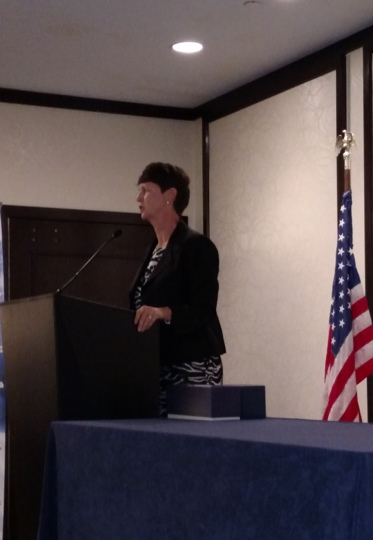 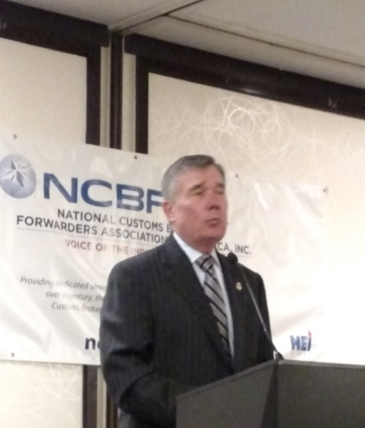 US Customs and Border Protection (US CBP) regulations hold the importer of record responsible for providing all information necessary to properly classify imported merchandise and is responsible for ensuring the correct classification and duty rate are given to US CBP. Classification(s) are given by The Office Group based upon the information provided to us for identification of the merchandise. The HTS number(s) and duty rate(s) provided are to the best of our ability and should be considered strictly as an opinion without any implied financial or legal liability to the product's actual duty rate and tariff classification for importation. To obtain a binding ruling a written request must be submitted to US Customs and Border Protection and written Administrative Ruling must be received. Any information provided by Mullins International Solutions; Trade Law Training; or The Office Group is subject to change by US CBP, or any other government agency, at any time and may result in an increase of duties, fees and/or applicable regulations to the commodity, or special licensing or documentation requirements for importation. Information provided by Mullins International Solutions; Trade Law Training; The Office Group, any of its contractors, or members is not considered legal advice. For legal advice, an attorney must be retained.